We are -  a wood related, building supply dealer. We operate Materials Distribution and Service Center and a manufacturing facility in Calgary. We supply numerous contractors and professional builders in all fields of the construction/building industry from individual homebuilders to large commercial companies. We supply a full line of wood and building related products from Framing, Engineered Floor Systems, Engineered Roof Trusses and Interior Finish materials. Davidson Enman Lumber is a member of the Timber-Mart buying group, yet retains the freedom to control its own destiny as an independent in a rapidly changing marketplace.

Our Philosophy - We adhere to a straightforward and simple business philosophy...Integrity, Stability, Consistency, and Fair Value. Our employees are equipped with the authority, knowledge, and experience to respond to the needs of our customers.

Our History - Davidson Enman Lumber was established in Lethbridge in 1948. Principles Ray Davidson and Bill Enman started with 1 truck and 4 employees, later expanding to a Calgary location on Macleod Trail in 1951.

The current head office on 42 Avenue was constructed in 1959 with the Lethbridge yard being sold in 1960. Bill Enman sold his share of the company to Ray in 1963 to pursue other business interests and he brought in Eldon Loucks as General Manager and operated the Company for many years under their leadership, gradually involving Ray’s sons; Doug and Greg. A young man named John Wojtowicz started in the yard in 1957 worked his way through almost every job in the Company becoming the Office and Credit Manager. He retired in 2013, and remains active in several service organizations.

Doug and Greg took over the operation as Ray and Eldon retired in the early 90’s ushering in a long period of growth and expansion. They championed several charitable causes including the Calgary Construction Association Education Fund, U of C and S.A.I.T.  Bursaries, The Phyllis Davidson Scholarship Fund plus long term sponsorship of the Calgary Stampede Queen and Princesses Saddle program. In mid-2018 Greg Davidson retired, but maintains his philanthropic endeavors in the Calgary Construction industry.

In March 1996 Robbie Pillipow joined the team in Commercial Sales eventually taking on the responsibility of Operations then becoming and remains General Manager.

The company today is under the leadership of Doug Davidson and his son's Dan and Jeff. They retain the same commitment to community and our customer base. 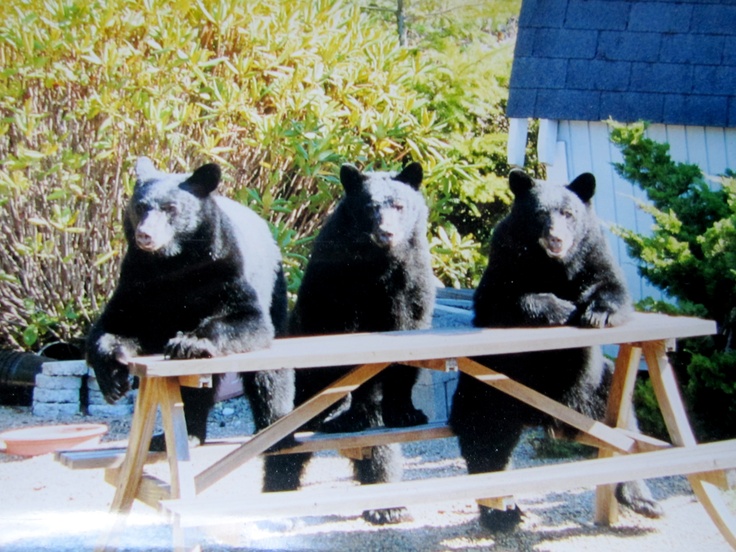